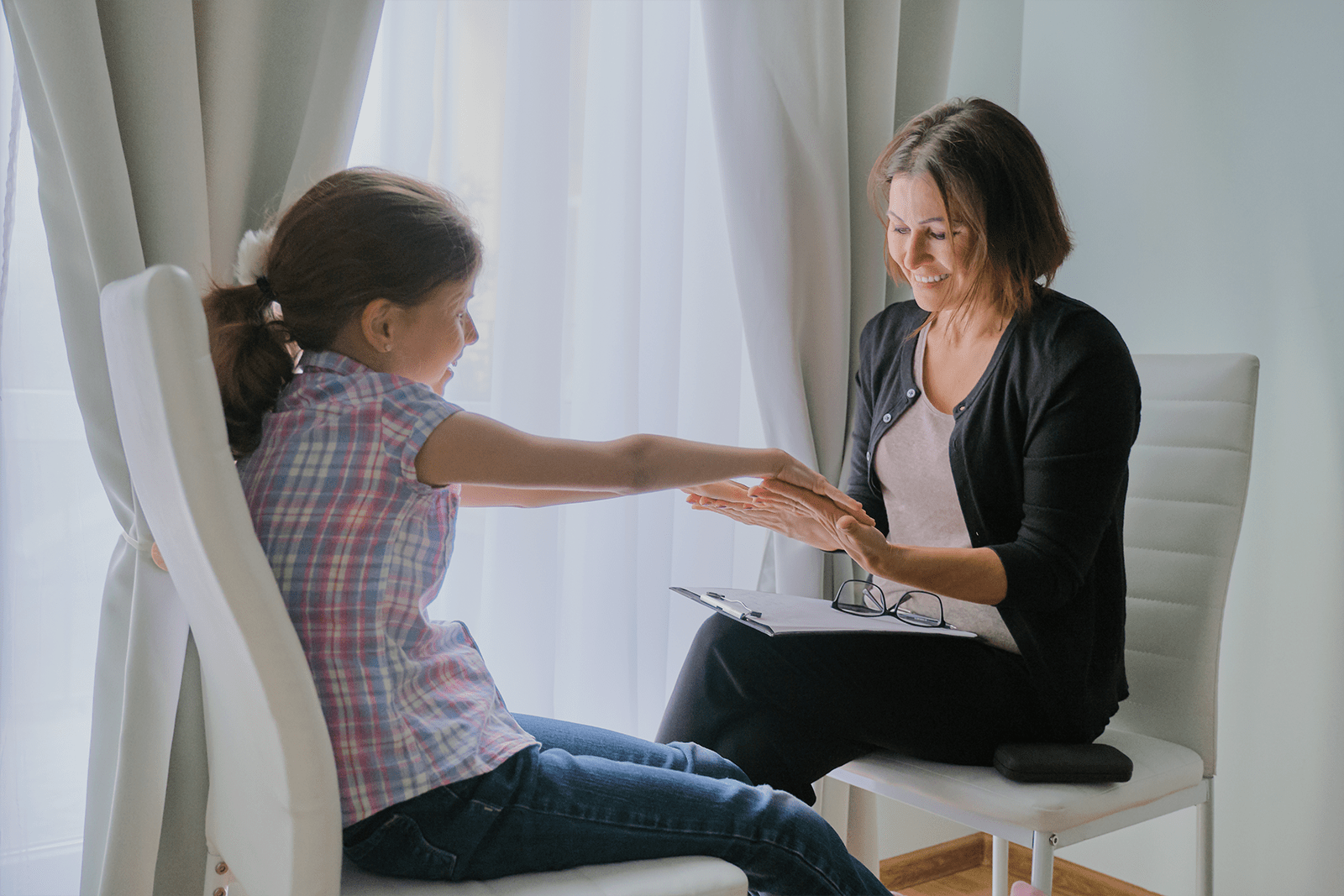 Social Media and Our Youth – The Good, the Bad, and the Unknown

Young people today are growing up in a social media driven society. Many adults have high fears for young people who appear to be continually evaluated and compared by the number of people who “Follow” or “Like” them on Snapchat, Instagram, and Twitter (I was going to also add Facebook, but apparently that’s for ‘old’ people?). One starts to wonder, how does this effect the already vulnerable, still-developing, minds of our youth?

This topic is complex – and unfortunately can’t be resolved in a blog post (although many have tried!). But, whilst there are no firm conclusions (yet), there are already thousands of past and current research projects which are building a picture of the impact of social media use in young people.

So, here is a summary of where we are in terms of our understanding of social media use and young people.

In contrast to many of the fears and concerns reported, research has found social media use is can actually be linked to positive outcomes and wellbeing for young people.

Friendships –  teens report social media has helped them feel more connected to their friends, helped them interact with a more diverse group of people, and made them feel as though they had a support system during tough times.

Reduced isolation – Researchers from University of Queensland and Griffith University found  teens today report less loneliness than teens 10 years ago – even though they may have less friends than before. These teens also feel greater security in their existing friendships and have higher self-esteem.

Social communication skills – The same research indicates teens are developing stronger social skills – largely because of social media use. Possibly because teens are learning how to navigate social networking sites and other methods of online communication which makes them better communicators in an increasingly digital world.

Developing a sense of self – Young people’s use of social media for “self-presentation” helps young people to discover different aspects of themselves and research has found adolescents who communicated more online had a better understanding of themselves.

A safe space – Social media helps young people to connect with like-minded youth. Social media platforms contain safe forums for exploration and expression of self – especially if there were no others like them in their communities or at school.

Online support – Young people struggling with serious issues (like drug addiction, eating disorders, suicidal thoughts) now can find help and support online without ever having to leave their homes. This is especially helpful for teens in communities (e.g. small, rural, or isolated areas) where resources may be limited.

Vehicle to get support – Social media is often used as an avenue for expression of difficulties or distress, and can alert others that they need help. It can then open pathways to appropriate support offline.

Support for causes – Social media exposes young people to important issues all over the world. Teens use social media to show support or draw attention to particular causes that are important to them.

Here are some of the concerns – or very real worries:

Disrupted sleep patterns – The engaging nature of social media means teens can access it at any time.   Teens who have mobile devices in their bedrooms and leaving them on at night have been found to sleep less than those who turn them off. Lack of sleep is then related to a number of other health concerns such as reduced concentration, increased irritability, other more serious consequences like anxiety and depression.

Reduced and distracted face-to-face interactions – Teens are preferring to communicate with friends more online rather than in-person. Teens are also saying they’re distracted from personal relationships by social media.

FOMO – Although social media platforms increase feelings of connection and being up to date with what their peers are doing at a minute by minute refresh rate, social media can also create angst when a young person sees someone else having a good time, looking a particular way, or having particular things – also known as FOMO: Fear Of Missing Out

Reduced self-esteem and body image – research supports a direct link between social media use and lower self-esteem. This may be the result of receiving negative feedback from peers and also engaging in unrealistic social comparisons. For some individuals, their time on social media may increase the risk of eating and body image concerns.

Cyberbullying – Social media platforms provide a convenient, and often anonymous, opportunity for individuals to engage in damaging forms of bullying. Nearly a quarter of teens report to have been bullied through some form of social media platform. Research has also found that bullying via social media, is associated with more depressive symptoms than traditional bullying, and sadly cyber bullying victims are 2 to 9 times more likely to consider committing suicide.

Increased risky behaviours – Exposure to inappropriate content and the ability to display and consequently receive endorsement by peers of risky behaviours (such as drinking alcohol, fighting, or sexualised behaviours) may entice some adolescents to make poor decisions in order to share this on social media.

Addiction – Scientists have found the overuse of social media creates a stimulation pattern similar to the pattern created by other addictive behaviours – so the brain responds to social media the same way it responds to other “rewards”— with a release of dopamine. These dopamine rushes are then reinforced when a teen posts something online and is met with likes, shares, and positive comments from their peers.

We offer to provide support for children, adolescents, and adults. We are experienced in evidence-based practices for a full range of mental health disorders, including depression, anxiety, stress, burn-out, relationship difficulties, eating disorders, poor body image, low self-esteem, and sleeping difficulties. In addition to a range of clinical presentations, we also assist individuals with personal development, decision-making, problem-solving, as required in their personal, social, and occupational lives.